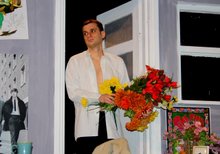 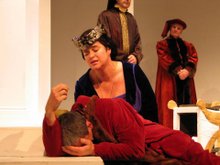 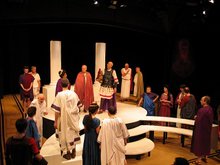 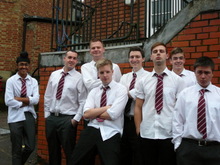 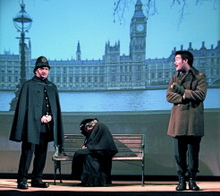 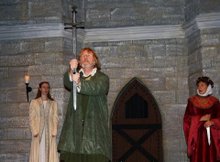 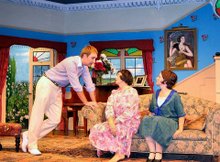 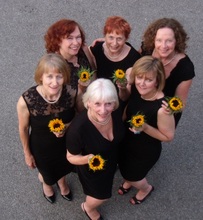 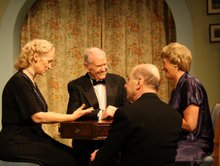 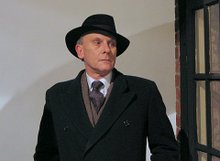 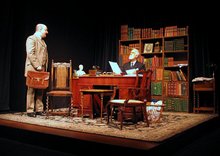 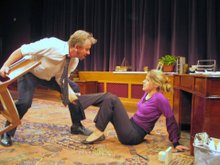 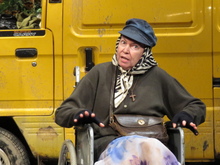 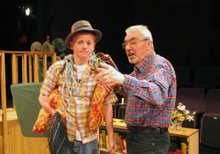 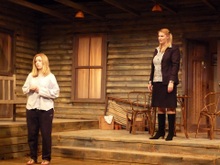 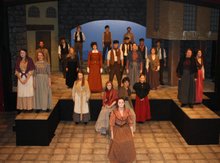 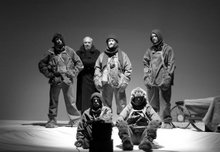 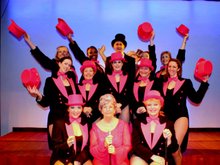 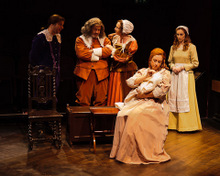 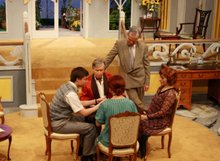 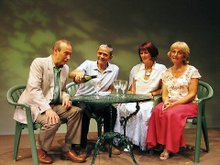 Dorothy Miller, whose portrait hangs at the top of the stairs from the foyer to the auditorium at the Miller Centre, founded the Caterham Players in 1945. Their first play – The Late Christopher Bean by Emlyn Williams – was presented in April on the tiny stage of St John's School.

Subsequent plays were staged in the old St John's Hall in Stafford Road – not an ideal venue as the members had to build a portable stage that had to be taken down after every show. In 1951 St John's Church decided to rebuild and enlarge the building – renamed Stafford Hall - thereby providing a welcome improvement in facilities.

By 1977 it became obvious that Stafford Hall would require considerable refurbishment if it was to continue as a suitable home for the Players and their audience. However, at this time, Michael and Christine Pilch had founded a charity for older people, the Park Hill Trust (now called The Miller Centre Trust), and planned to convert the old (and now abandoned) St John's School into a combined retirement centre and theatre.

The intention was that a club would be established for retired people, who would provide all the services needed to underpin a small theatre – making costumes and scenery, running the box office, staffing the bar and the front-of-house teams needed on performance nights. In return the costs of the day centre would be subsidised from ticket sales.

As the Caterham Players were unable to commit themselves to more than five shows a year – insufficient to support the day centre or justify full-time occupation of the theatre throughout the year - a new company, the Miller Centre Workshop was formed and agreement reached that each group would stage five shows a year with seven performances for each show.

The Caterham Players staged the first show at the Miller Centre in October 1977 and continued to adopt a fairly conventional policy in choice of plays. In contrast, the Miller Centre Workshop sought to broaden the range of drama offered to audiences, staging Equus, Steaming and The Bacchae along with musicals, pantomimes, experimental work, improvisation and new writing. In 1987, the Miller Centre Workshop was honoured to receive the British Theatre Association's award for best amateur theatre in the country.

In 1991, the two groups agreed that they should merge to become the Miller Centre Players.

Nine productions are now staged each season, each running for nine performances. Auditions are open to non-members and anyone not wishing to tread the boards will find ample opportunity for involvement in a live theatre environment as members undertake all aspects of the productions.

In 2010 the name of the charity was changed to The Miller Centre Theatre Company although the previous title, Miller Centre Players, was retained as a registered working name.

The Miller Centre Theatre Company is a registered charity (No 1044236) and is managed by a board of trustees, elected annually.

(adapted from A Short History of The Miller Centre Players, 1945-2005 by Tony Miles and Michael Pilch)