This is an affectionate and tuneful look at the world of Stratford's favourite son. Devised by members of the National Theatre, it features song, soliloquy, satire and send-up to provide an evening of endless pleasure to all who can see the funny side of serious theatre and like it to come with a sharp wit and a catalogue of catchy songs. Fancy the Shakespeare Rag? Like to hear Hamlet at the Music Hall? See Othello interviewed by his future mother-in-law? Listen to the lament of a RSC spear-carrier? Want to watch Macbeth and Juliet in the balcony scene? Well, here's a delightfully different way to brush up your Shakespeare – and, yes, that's in there too. A wonderful way to start the new season. Not to be missed. 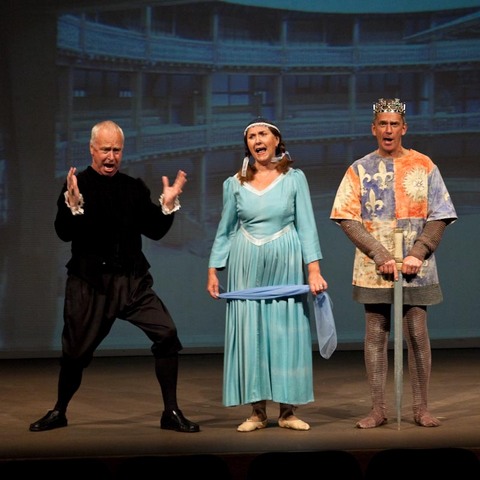 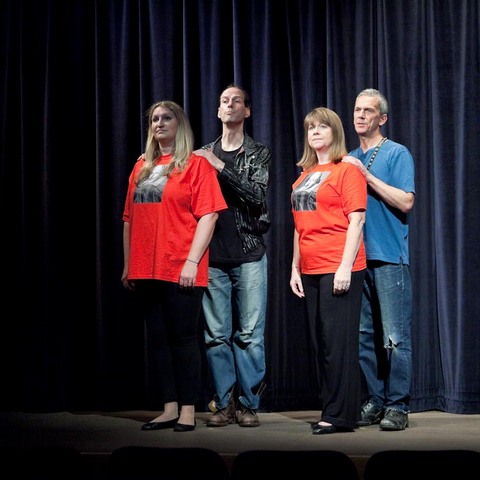 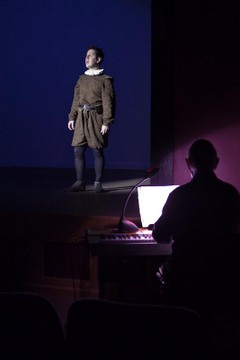 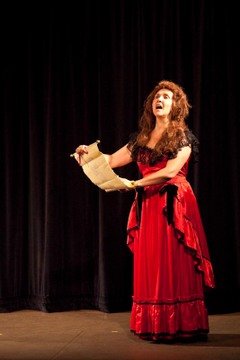 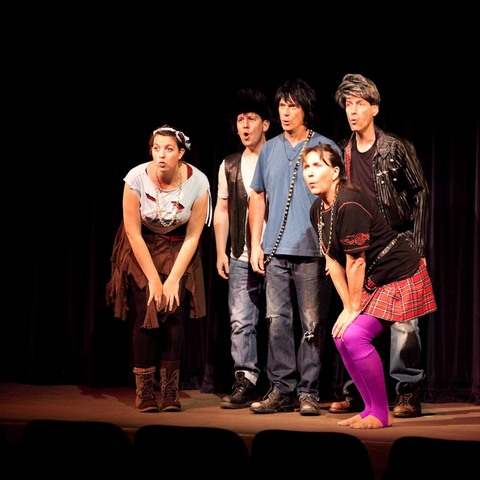 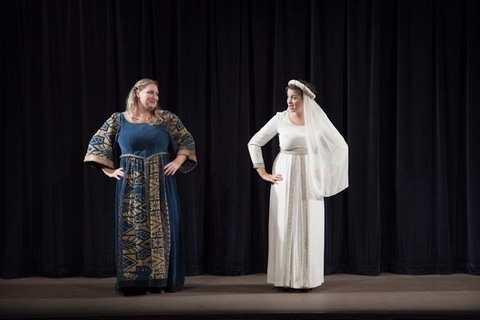 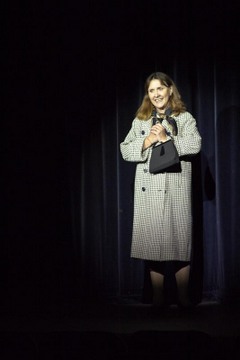 An entertaining way to brush up on one's Shakespeare with music, songs, sketches, monologues and lots of fun.
Barbara Beckett's sharp direction and a cast well-seasoned in the theatrical arts rounded out 36 individual pieces into a diverse whole.

All in good voice, the vocals included some tuneful harmonising.

Comedy tumbled through the show with Mary-Rose Goodliffe carrying a torch for a spear-carrier, and Hannah Millsted and Olivia Beckwith sustaining cod French accents as they dealt with the English names for body parts. Jeremy Taylor regaled with The Night I Appeared As Macbeth, and Iain McGrath and Mike Millsted spent time on the delivery of just that one word –time. Dominick Zwolinski struck the right note with the cleverly-written Moody Dane.

All the group sketches received attention to detail in costume, props and moves. Choreography from Tonia Porter avoided anything static and David Lane accompanied the musical numbers on gentle piano keys.

This was a delightful opening to the Miller Centre season, professionally presented by a cast who seemed to be having a ball too.