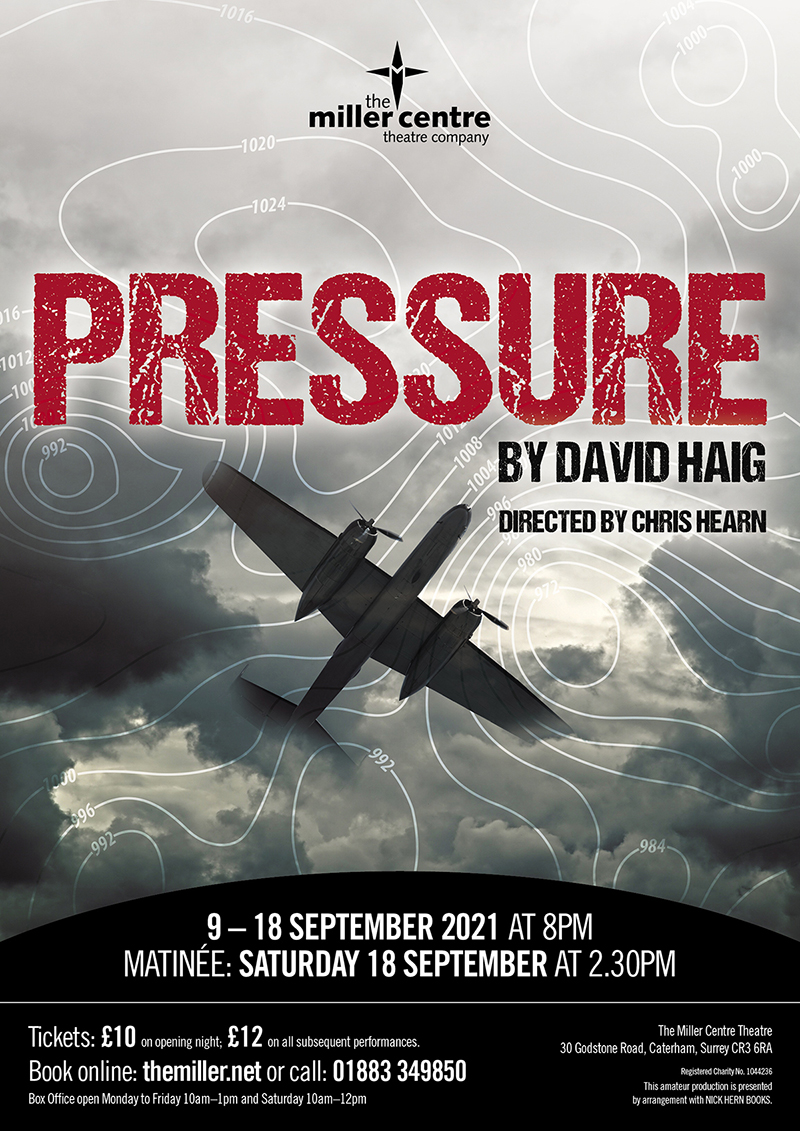 June 1944. Everything is in place for the biggest invasion ever known in Europe – D-Day. But one last crucial factor remains: the weather. American celebrity weatherman Colonel Krick predicts sunshine, while Scotsman Dr James Stagg, Chief Meteorological Officer for the Allied Forces, forecasts a storm. General Eisenhower, Allied Supreme Commander, knows the decision will not only seal the fates of thousands of men, but could win or lose the entire war: so which of these rival experts should he trust? This play has been chosen to commemorate the 75th anniversary of VE Day on 8th May 2020.

Tickets can be purchased online via the link below. Alternatively you can call or visit our Box Office (01883 849850) during the hours stated above.

Goodnight Mister Tom:
Sunday 24 October 2021 at 2pm in the theatre

THE WARDROBE DEPARTMENT IS NOW OPEN AGAIN FOR BUSINESS ON SATURDAYS 9.30am - 12.30pm (last entry 12pm)

Our Wardrobe Department has a range of over 4,000 items available for hire for drama productions, historic revival events, or any occasion needing that special costume.

Click on the button below to go to The Miller Centre Theatre Company sign up page to authorise payment of your annual subscription or Season Ticket by direct debit. 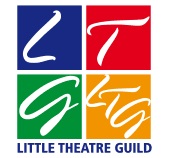