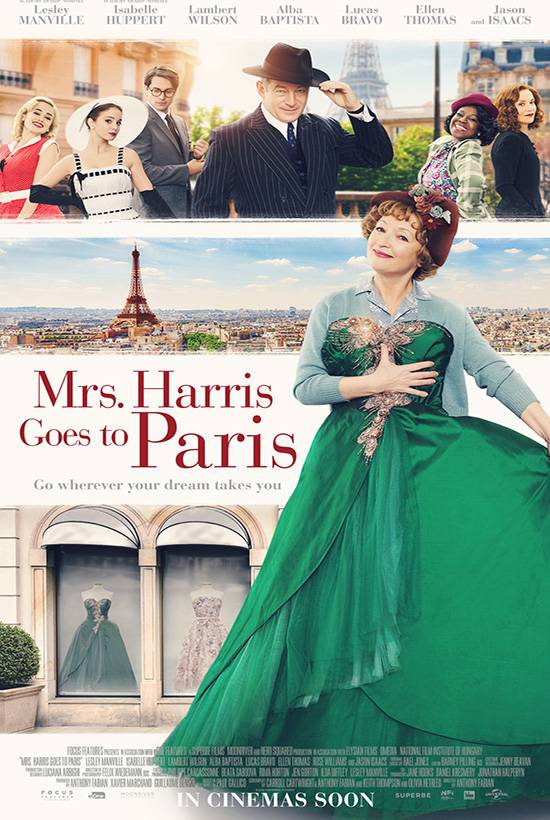 Mrs. Harris Goes to Paris tells a humorously heartwarming tale about London housecleaner Ada Harris (Lesley Manville), who thinks her lonely life might turn around if she can become the owner of a Christian Dior gown. Saying goodbye to friends like Archie (Jason Isaacs) won’t be easy, and neither will be winning over elite people in Paris from Madame Colbert (Isabelle Huppert) to idealistic accountant André (Lucas Bravo). But Ada’s irrepressible charm just might end up saving the whole House of Dior in this uplifting story of how an ordinary woman becomes an extraordinary inspiration by daring to follow her dreams. 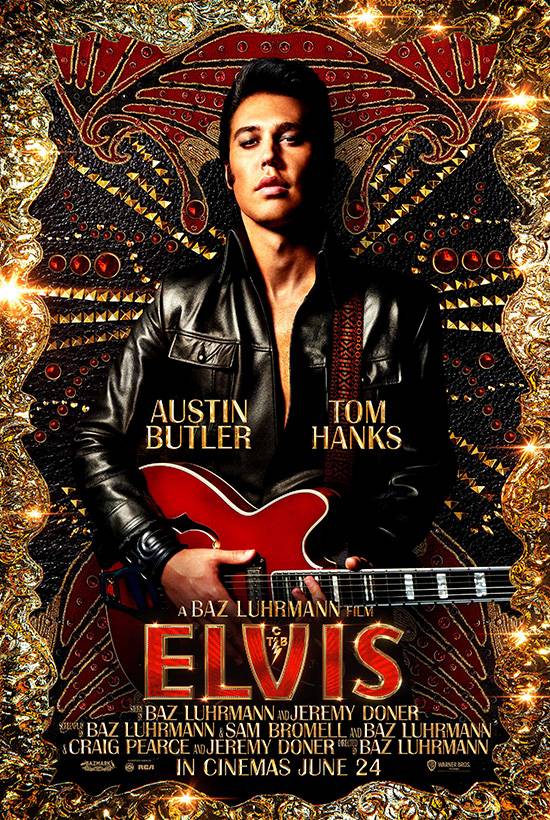 From Oscar-nominated visionary filmmaker Baz Luhrmann comes Warner Bros. Pictures' drama Elvis, starring Austin Butler and Oscar winner Tom Hanks. The film explores the life and music of Elvis Presley (Butler), seen through the prism of his complicated relationship with his enigmatic manager, Colonel Tom Parker (Hanks). The story delves into the complex dynamic between Presley and Parker spanning over 20 years, from Presley's rise to fame to his unprecedented stardom, against the backdrop of the evolving cultural landscape and loss of innocence in America. Central to that journey is one of the most significant and influential people in Elvis's life, Priscilla Presley (Olivia DeJonge). 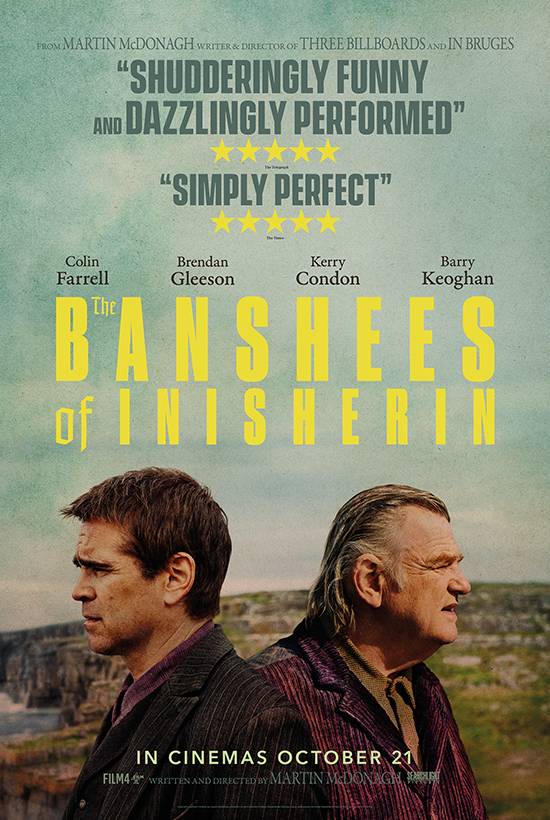 THE BANSHEES OF INISHERIN

Set on a remote island off the west coast of Ireland, The Banshees of Imisherin follows lifelong friends Padraic (Colin Farrell) and Colm (Brendan Gleeson), who find themselves at an impasse when Colm unexpectedly puts an end to their friendship. A stunned Padraic, aided by his sister Siobhan (Kerry Condon) and troubled young islander Dominic (Barry Keoghan), endeavours to repair the relationship, refusing to take no for an answer. But Padraic's repeated efforts only strengthen his former friend's resolve and when Colm delivers a desperate ultimatum, events swiftly escalate, with shocking consequences.

Please note: the programme is subject to change due to circumstances beyond our control..