The joyful Florence Foster Jenkins had a passion for singing, but a voice of disastrous proportions which left audiences crying with laughter. Spinning from her bizarre recording sessions, unbelievable recitals and an ultimate triumph at New York's Carnegie Hall – this is a true, heart-warming story about a group of eccentric friends who embraced their delusions and lived their dreams.
The original West End production starred Maureen Lipman and was nominated for an Olivier Award as Best New Comedy.

'A lunatically funny play that will keep you very happy... A glittering comedy with a heart.' Sunday Times 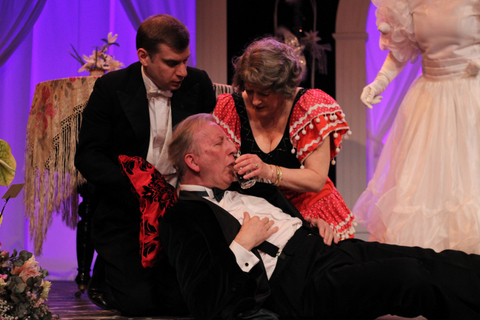 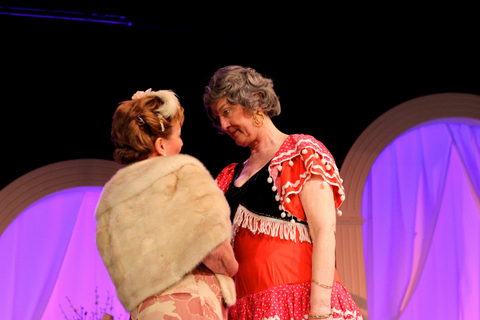 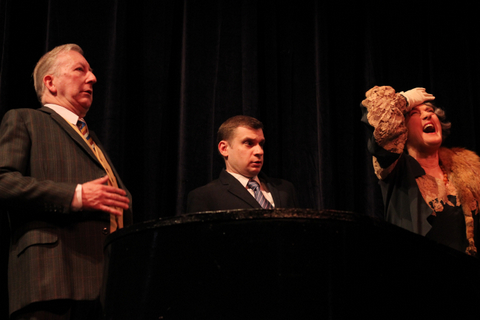 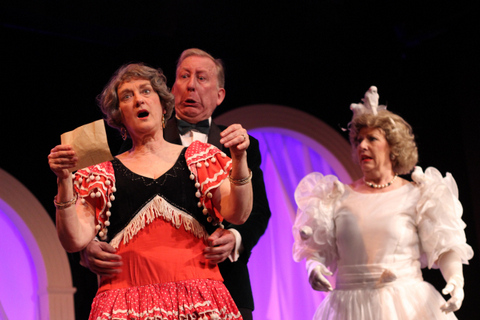 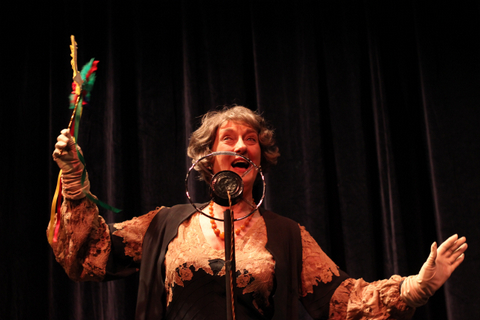 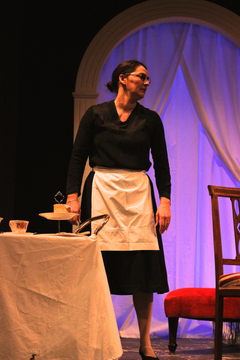 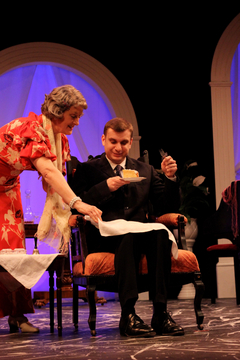 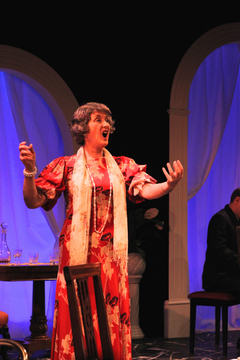 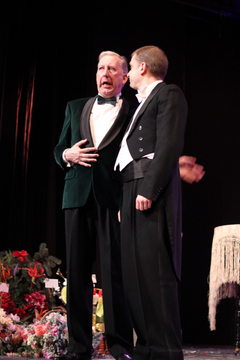 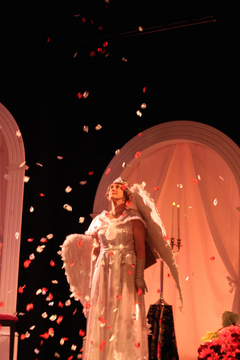 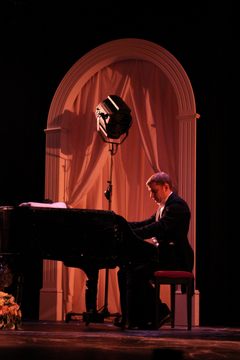